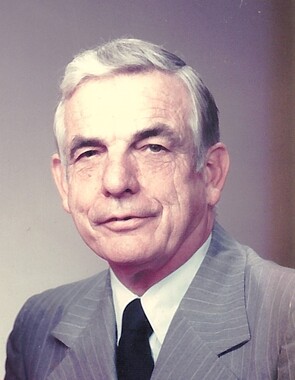 Back to Herbert "Herb"'s story

Mr. Herbert LeRoy Searles, 88, passed away Friday, March 13, 2020, at Homewood Health Campus in Lebanon, Indiana. He was born in Huntington County, Indiana, on May 14, 1931, a son of the late Alva Lee and Mildred Elizabeth (Buzzard) Searles.
He married Neysa Marie (Earnest) Searles on June 27, 1952 in Marion, Indiana. She survives.
Herbert was raised in Huntington County, where he graduated from Jefferson High School. Following school, he served his country honorably in the United States Army from July 1951 to 1953.
In 1961 the Searles family moved to Lebanon and Mr. Searles opened the Brunt's Clothing Store. He also was a realtor and during retirement, he worked as a custodian at Harney Elementary School.
For many years Herb was active in the Lebanon Elks Lodge and the Masonic Lodge. In his free time, he enjoyed golfing, fishing, woodworking and gardening. His greatest joy came from being a husband, father, grandfather, and great-grandfather.
Survivors include his wife, Neysa; five children, David (Barry) Searles of Baton Rouge, LA, Lindley (Teri) Searles of Indianapolis, Douglas (MaryBeth) Searles of Lebanon, Janet (Kevin) O'Brien of Eckerty, IN, Kris Talbott of Lebanon; twelve grandchildren, Paige (Kevin) Walker, Morgan Searles, Grace (Michael) Foster, Adam (Lauren) Searles, Mitchell Searles, Tasha Searles, Danielle (Joseph) Dirlam, Tyler Searles, Dustin (Laura) O'Brien, Leslie (Clint) Stewart, Brittany Talbott, Nolan Talbott; 14 great grandchildren; siblings: Gene (Pat) Searles of Huntington, IN, Ray (Jane) Searles of Bluffton, IN, Mable (Bob) Burnsworth of Huntington, IN, Ruth Shenefield of Huntington, IN; sisters-in-law, Peggy Searles of Huntington, IN and Kim Searles of Franklin, IN.
Herb was preceded in death by his brothers; Glen Searles, Joe Searles, Roger Searles, and Carl Searles; sisters, Mary Louise Anderson, Barb Searles, and Carlette Searles; and brother-in-law, Maurice Shenefield.
Private Funeral Services are planned for Wednesday, March 18, 2020, at Myers Mortuary in Lebanon, Indiana. Visitation will also be private. Interment will follow services at Oak Hill Cemetery in Lebanon.
Memorials may be made in his honor to the Boy Scouts of America and/or Lebanon Senior Center.Online Condolences: www.myersmortuary.com
Published on March 16, 2020
To plant a tree in memory of Herbert "Herb" L. Searles, please visit Tribute Store.

Plant a tree in memory
of Herbert "Herb"

A place to share condolences and memories.
The guestbook expires on June 14, 2020.

Barb Dehn Moore
I just saw this, so sorry for your loss, Herb was always a here at neighbor and certainly had his share of the neighborhood kids, playing baseball in the hasn't lot beside the house. May your memories keep you at peace during this time.
View all 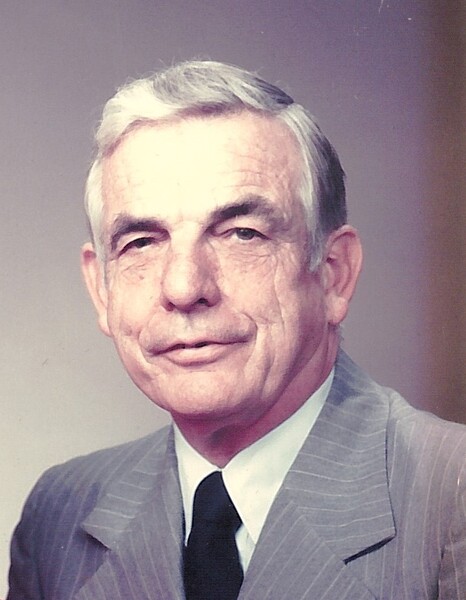