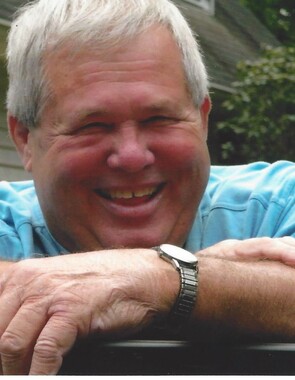 Back to Larry's story

Larry Lee Jacoby, age 74, of Crawfordsville passed away on Wednesday, March 18, 2020 at IU University Hospital in Indianapolis. He was born in Frankfort on August 23, 1945 to the Kathryn (Walker) and Paul Jacoby. He was the second of their four children. He graduated from Frankfort High School in 1964 where he enjoyed football and wrestling.
Larry "Jake" worked at IBT (Ameritech/SBC/AT&T) for 35 years, retiring in 1999. After retirement he started his own business, Patchmaker Paving, repairing asphalt in the surrounding communities.
He first married Darla Richards. They had two children, son Shane (wife Kim) of Michigantown and daughter Cherish Batts (significant-other Josh Miller) of Thorntown. They divorced in 1993. He married Lucinda Schulthes in May of 1999 and gained two stepchildren, Danielle Hann and Adam Deener. They had 25 years of enjoying his greatest treasures in life, their grandchildren: Sarah Jacoby (boyfriend Brad Salka), Hannah Jacoby, Harmon Hann, River Miller, Kinley, Graham, and Marshall Deener, and Landon and Logan Miller.
Larry's family was very important to him. He leaves behind his beloved older brother, Charlie (Mary) Jacoby of Mulberry and twin brother and sister, John and Janice Jacoby of Sonoma County, California.
A private family viewing was held with cremation to follow. A celebration of life will be at a later date. Anyone wishing to contribute to the MCPA Scholarship Fund in his memory may send a donation to Peggy Hedrick, 110 Durham Drive, Crawfordsville, IN 47933. Share memories and condolences online at www.sandersfuneralcare.com
Published on March 20, 2020
To plant a tree in memory of Larry Lee Jacoby, please visit Tribute Store.

Plant a tree in memory
of Larry

A place to share condolences and memories.
The guestbook expires on June 18, 2020.

Erica Babb
My love and prayers to Cherish, Shane and family. I have so many fond memories of Jake growing up. He was such a wonderful dad and he will be missed.
Wayne Kinderman
Sorry for your loss .
Sally Perkins schmittler
So sorry for your loss. He was a very nice classmate and I'm sure was a great husband, father and grandfather.
Bill and Vicki Cleaver
Heaven got a wonderful SOUL. We will miss him MAY GODS COMFORT AND PEACE BE WITH THR FAMILY. RIP LARRY
Ed and Jennifer salka
Our heartfelt prayers are with you all. May God grant you peace through this painful time.
Dave and Jean Finney
We will miss Larry. I have many fond memories of him when I was younger.
We pray the Peace of God surround you all.
Jim and Kay Isenhower
Our thoughts are with you all. So so sorry to hear this. Hugs to all.
Jeff and Denise Bushman
We are thinking and praying for you Shane, Kim, Sarah and Hannah during this time of loss! We love you.
VICKI ALBAUGH
RIP JAKE YOU WILL BE MISSED. WHAT AN AWESOME MAN HE WAS AND HE'S DANCING WITH THE ANGELS NOW!!!
Joe Root
“Jake” was a great guy. I always looked up to him during our time in school together. He was a pleasure to be around and was a great athlete and a role model for many of us that were underclassmen.
Sue & Brad Stockberger
So sorry for your loss Mary and Charlie... You are in our thoughts and prayers...
View all 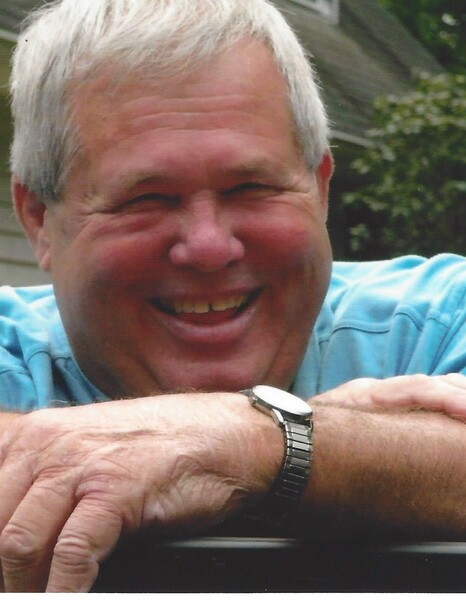