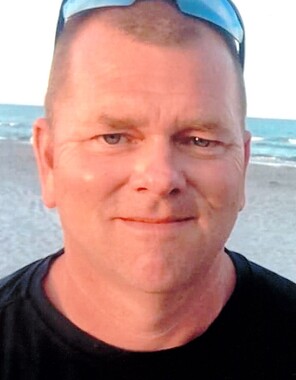 Back to Sam's story

Mr. Samuel B. Scott, 49, passed away on Monday, March 23, 2020 at his home in Frankfort, Indiana surrounded by his loving family. He was born April 9, 1970 in Linton, Indiana, a son of William Thomas "Tom" Scott and the late Connie Sue (Hendricks) Scott.
Raised in Boone County, Sam was a 1988 graduate of Western Boone High School.
On February 7, 2009, he was married to Rachel Elizabeth (Ping) Scott in Lebanon; she survives.
Sam was dedicated to keeping local citizens safe while working for the Boone County Sheriff's Department for over 20 years, first as a Jailer and then as a Sheriff's Deputy.
He was a member of the Indiana Sheriff's Association and the NATO Swat Officer's Association. Sam also served as secretary and treasurer for the Fraternal Order of Police Lodge #110.
Family was important to Sam. He was a devoted husband, father and grandfather. He loved vacationing at Cocoa Beach in Florida and hiking at Turkey Run State Park.
Survivors include his wife, Rachel E. Scott of Frankfort; six children, Austin Scott and companion, Elizabeth Williams of Lebanon, Jayden Scott and companion, Scott Richardson of Lebanon, Brayden Scott and companion, Chloe McQueen of Virginia, Katelyn Baker and companion, Caleb Archibald of Frankfort, Jaleigh Baker and companion, Jacob Baker of Frankfort, Eric Baker of Pendleton; seven grandchildren; father, William "Tom" Scott of Darlington; brothers, Bradley T. (Susan) Scott of Darlington, William D. "Dave" (Jennifer) Scott of Thorntown, Walter M. "Matt" (Heather) Scott of Lebanon, many nieces and nephews.
Private Family Services are planned for Thursday, March 26, 2020, at Myers Mortuary in Lebanon, Indiana. Interment will immediately follow services at Old Union Cemetery, rural Jamestown, Indiana.
Family and friends will gather for a Celebration of Life Service at a later date.
In lieu of flowers, memorials may be made in Sam's memory to the ALS Foundation for Life, P.O. Box 96, Natick, MA 01760 or alsfoundation.org/give. Online condolences: MyersMortuary.com
Published on March 24, 2020
To plant a tree in memory of Sam Scott, please visit Tribute Store.

Plant a tree in memory
of Sam

A place to share condolences and memories.
The guestbook expires on June 22, 2020.

Mary A Collins Mendenhall
Sam was in my Second Grade at Granville Wells Elementary School. I have fond memories of Sam and want to send my condolences to all of his family. I sure he will be missed by all!
Kirk and Cherity Gregg
We are praying for you and your family.
We send our sincere condolences
View all 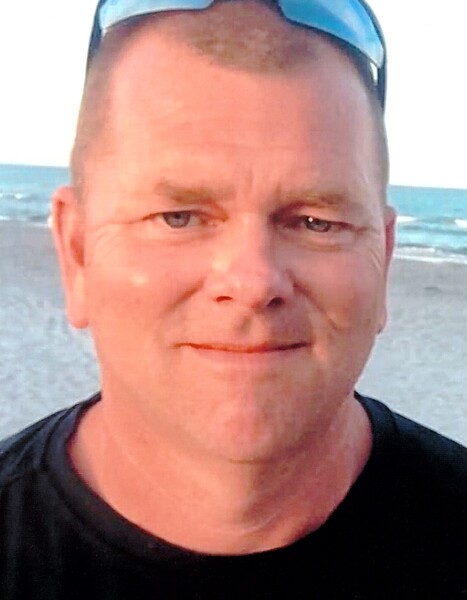